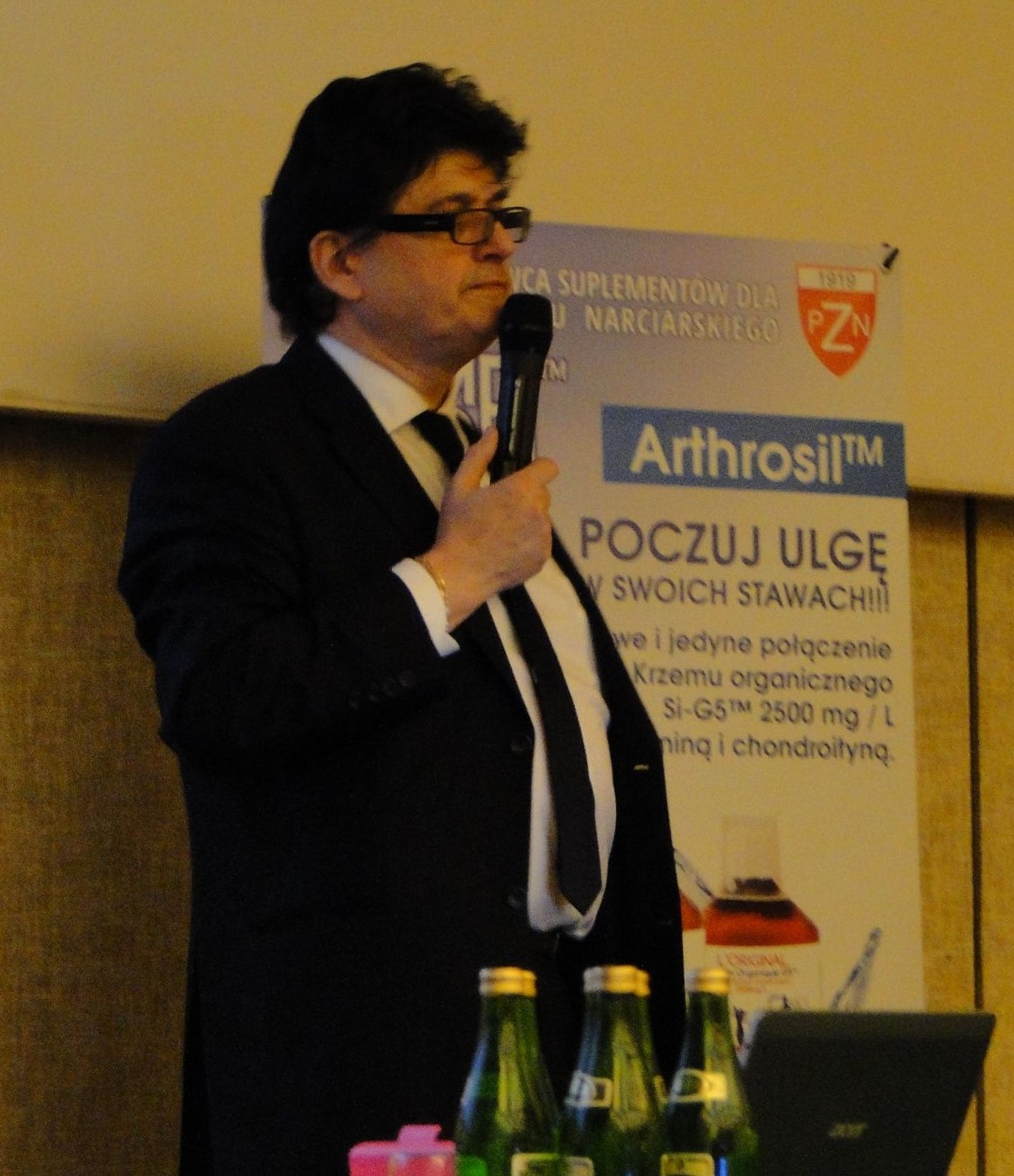 Dr. Assoun’s basic training is in physics. He received his Ph.D. on July 11, 1979 (No. 75779BA208) in the specialty of “Atomic Spectroscopy” at the University of Paris VII. His thesis work focused on creating physical laboratory plasmas that are comparable to radiation emitted by certain stars in our universe.

Indeed, depending on the radiation and electromagnetic radiation emitted by stars, it is possible to know the composition of crowns around stars, especially for the natural elements including single atoms such as carbon, silicon, boron, the Lanthanides (rare earths)…

Stars are the results of processes of nuclear transformations (fission and fusion) that is, the Bethe cycle, whose reactions begin with the hydrogen atom (H) and end with uranium (U) in cooling, from several million degrees to reach much lower temperatures, as it occurred in the creation of the earth some 5 billion years ago.

With his laboratory work at the INAG – National Institute for Astrophysics in Meudon, and following the publication of his Ph.D. Thesis, NASA – Jet Propulsion Laboratory in Pasadena (USA) – , invited him to become a Scientific Advisor between 1981 and 1982 within the framework of the implementation of their Extraterrestrial Program. In this program, Dr. Assoun prepared the PERT report in 1981 dealing with the application of plasma techniques for the space programs on Mars, the Moon and other planets. These programs aim to allow the extraction of the resources of these planets and allow the implementation of programs on Exobiology (PERT – Report ref. 354,381,020 NASA – JPL) and also to consider sustainable human life on these planets.

Dr. Assoun has also served as an Internal Engineer in CEA , Commissariat à l’Energie Atomique – CEN, in Saclay, France (at the Service of Prof. DUBOIS), and as an Assistant Engineer and Nuclear Safety at Fort Verrières Military le Buisson at Essonne, France.

In addition, Dr. Assoun has developed a keen interest in biology and the radiation of cell material. He has implemented an experimental theory which is the basis of Quantum Medicine, of which he shares the authorship with Dr. Lambin Dostromon (medical doctor).

Dr. Assoun has written several articles in the field of Scientific and Medical Oncology, and has only recently (2010) as a result of his research published a book on Quantum Medicine or Intronic Medicine in French language. The book is currently being translated into Spanish and English.

It is important to note that the purpose of Quantum Medicine is to apply existing radiative mechanisms in the physical plasmas to our human biological systems and therefore our genetic systems. This new medicine should and will be a source of new medicines that will be completely free of side effects.

Later, other physicists joined the theories of Dr. Assoun, including his colleague Prof. Popp and other scientists in the international field, in Russia and the USA. Dr. Assoun has also developed both, personal and professional relations with Prof. Benveniste (France), Dr. Albert Claude Quemoun (France), Prof. Amoyel (France), Prof. Maurizio Grandi (Italy), Prof. Miu (Romania), and many other researchers worldwide.

Regarding his professional career, Dr. Assoun has been appointed Professor of Physics in 1994 at the Faculty of Medicine of NIS (former Yugoslavia). On several occasions, Dr. Assoun was also appointed as a Doctoral thesis examiner  for candidates of PhDs in Pharmacology (Spain) and Viral Oncology (Italy).

As far as his academic career is concerned, he was nominated Associate Professor at the Faculty of Medicine, Paris XIII, in 1984, where he taught Bio-physics (quantum medicine) in the section of Acupuncture for diplomas in Natural Medicine (DUMENAT) issued to medical doctors.

Dr. Assoun is considered to be a specialist in the field of Quantum Medicine, as well as in the field of Trace Elements since 1983. He holds patents in chemistry – physics for the manufacturing of new drugs and plasma technologies for a “clean planet” (Project Terminatorr) and also the production of non-polluting energies (Project Motorr).

As part of the fight against environmental pollution and global warming, Prof. Assoun’s project called Heliotorr will rebuild the ozone layer (O3) that could last 15 to 20 years.

Since 1979, Dr. Assoun has worked on Silicon and its semi-organic forms, assimilable by the body, and mainly on various formulations of molecular organic silicon.

Following his work in the field of public health, Dr Assoun received the degree of Doctor Honoris Causa from the University of Medicine and Pharmacy of Cluj Napoca in Romania and became also a member of the Senate in 2004.

The Laboratories of Dr Assoun in Geneva have developed scientific ICP-MS-GC-MS-AAS  methods and detoxification for heavy and toxic metals ( in human being).

Over the years, since 1979 (first electrochemistry Patent France-UK) using metals and Siliconand or Germanium  Dr. Assoun has created a group of companies (Glycan Group), among these companies in 2016 Prof Assoun created in 2016 two American Institutes in California (non Profit Organization ) for plasma pharmacy research – neuroscience and plasma technologies.
For several years Dr. Assoun has continued his studies in Oncology (Pr Grandi) and neurodegenerative diseases including Alzheimer’s disease and filed a patent on June 19, 2019 with title:

This patent will pave the way internationally for the provision to the public and / or patients of “functional supplements” according with FDA  or  specific drugs according to the degree of pathology.

Dr. Assoun opens a new path in the treatment of degenerative diseases and verifications “on live” by tools born of the NMR (fMRI) -Functional Optical Imaging associated with new drugs

in preparation and studies and trials under the FDA-DoD- approval.

Dr. Assoun’s research is the subject of applications in the field of Space Research (protection of astronauts and mainly of their DNA), the degradation of which can lead to cancerous and / or degenerative diseases (studies by Prof. Charles Limoli). Irvine University California.

missions to Moon-Mars- and elsewhere in the solar system
www.GlycanSpaceXR-Agency.com

Dr. Assoun believes that the pollution caused by dioxins, furans, PCBs, fluorinated aerosols and incinerators as well as the abuse of antibiotics in the animal kingdom creates important residual antimicrobial resistance and increases the ROS (Reactive Oxygen Species) which degrades our telomeres and DNA-RNA, neurons, Glial cells.
Industrial(decontamination)  and nutritional solutions exist man-animals but only state policies can impose such measures.